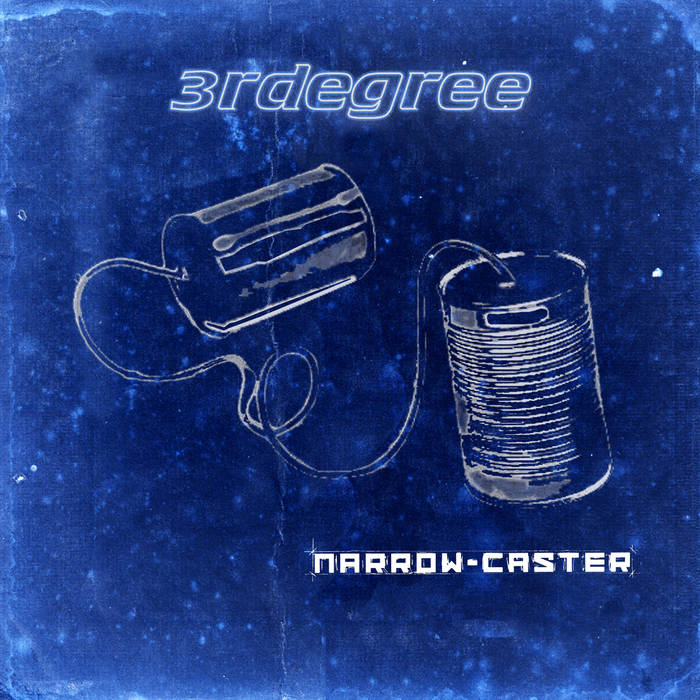 Hardo Shapes of Echolyn and 10cc Favorite track: It Works.

“If you are looking for music that successfully combines accessibility, great musicianship and stunning vocals, look no further than Narrow-Caster, definitely one of the best releases of the first decade of the 21st century”

“It’s not often an album as refreshing as this comes along, and we should treasure it when it does...an album that demands repeated spins, and rewards every listen with some new revelation...Highly and unreservedly recommended! Conclusion: 9 out of 10 ”

After 2 albums, 3RDegree decided to break up in January of 1997 leaving a bunch of great songs unfinished. The nagging feeling couldn't be extinguished and in December of 2005, it would be decided that the band would record these songs along with some brand new ones. Narrow-Caster was the result in late 2008.